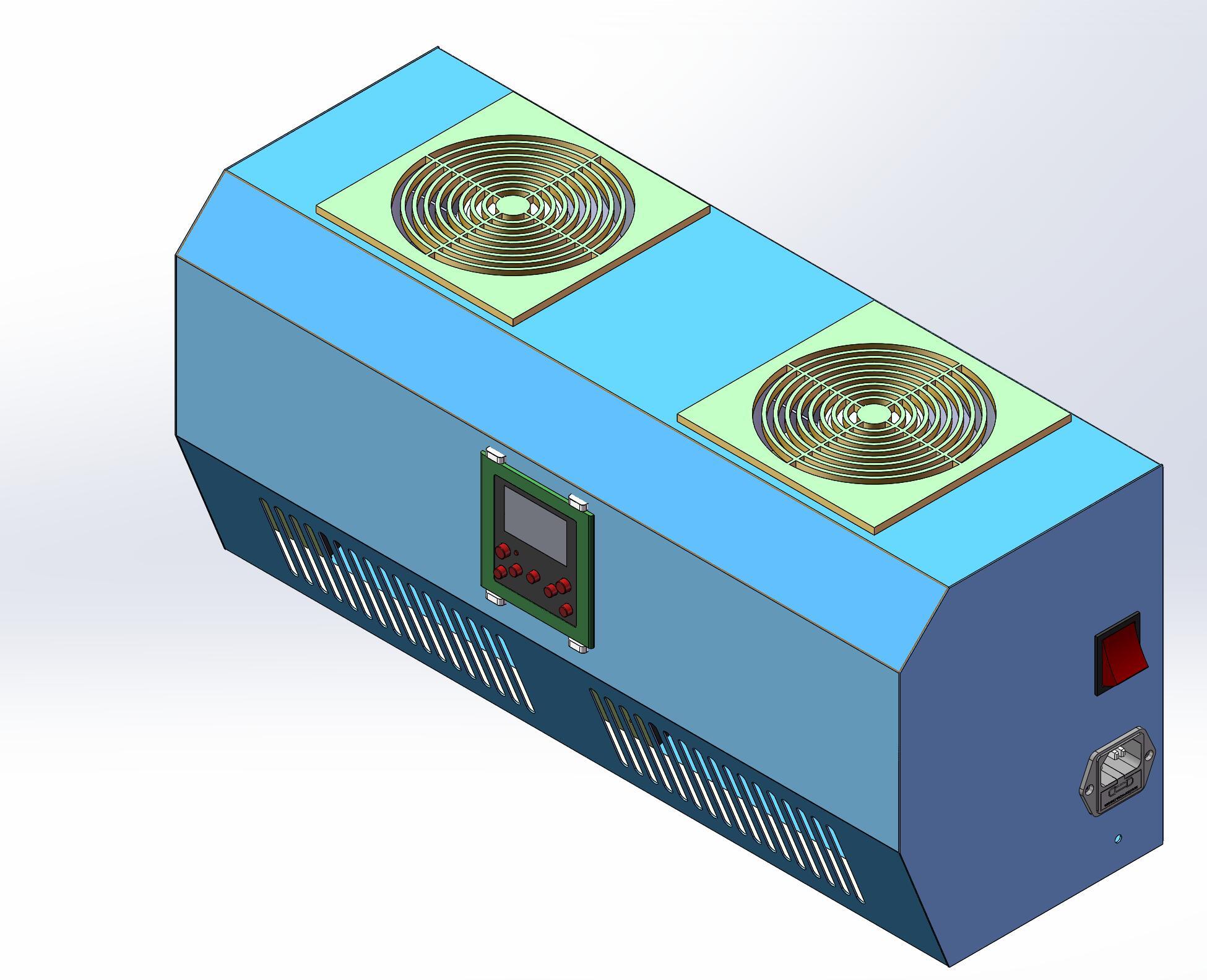 a force against VOCs (volatile organic compounds), which along with harmful viruses, bacteria, mold, dust, and pollen, diminish the quality of air that we are exposed to.

decompose these compounds and clean the air around us.

specifically designed to reduce VOCs, bacteria, mold, viruses, smoke, pollen, and dust, which it does by simultaneously producing positive and negative ions in large amounts.

(1) Due to their potent activity, positive oxygen ions are able to oxidize and decompose methyl mercaptan, ammonia, hydrogen sulfide and other pollutants in a very short time and stimulate the chemical reaction of volatile organic gases. After a series of reactions, carbon and water are ultimately generated.

Plasma generator is a device that produces positive and negative ions, which release enormous energy during the neutralization of positive and negative charges, resulting in the changes in the structure of the surrounding bacteria and the transfer of energy and leading to the death of bacteria. In this way, a bactericidal effect is achieved. 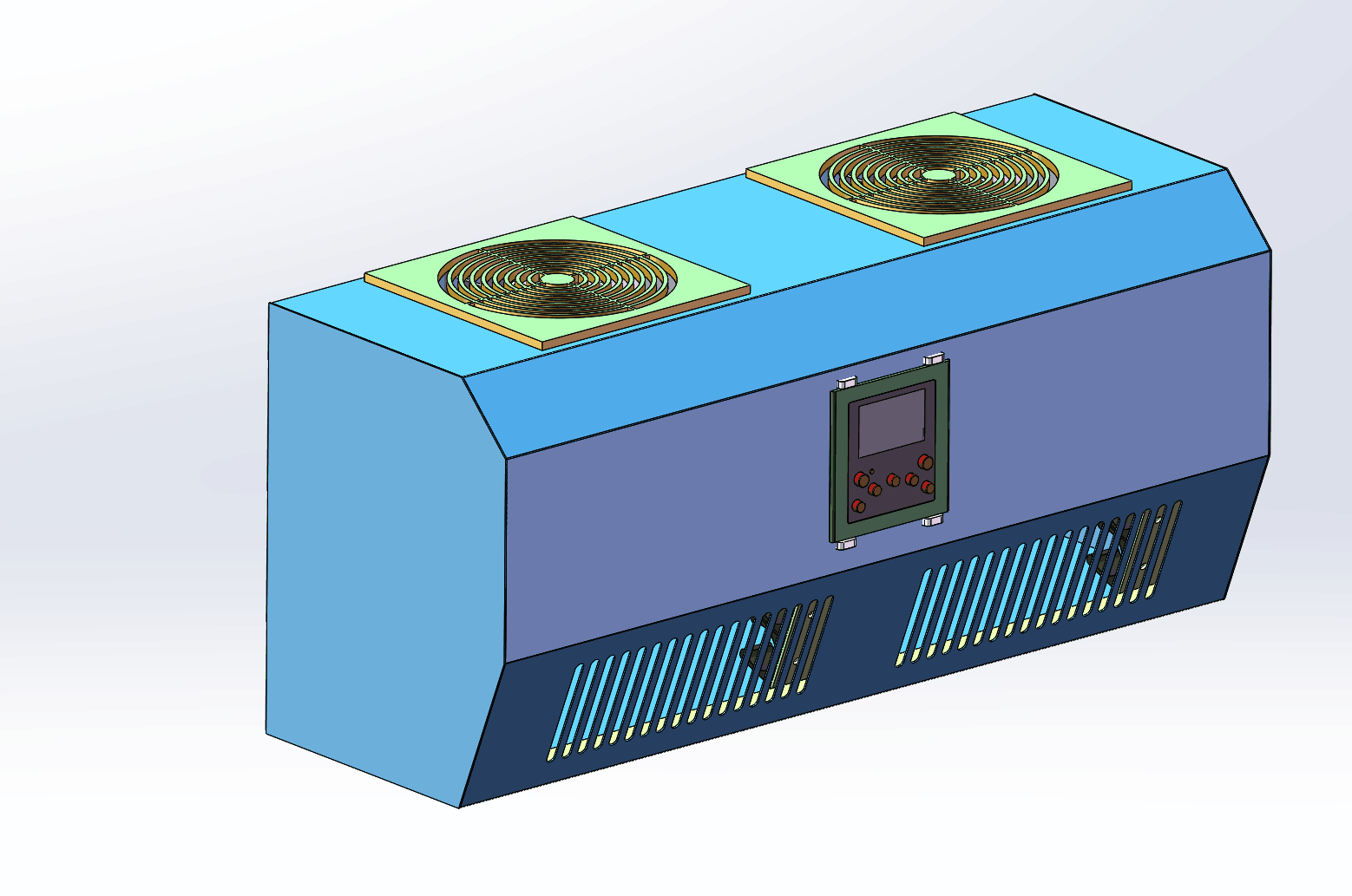 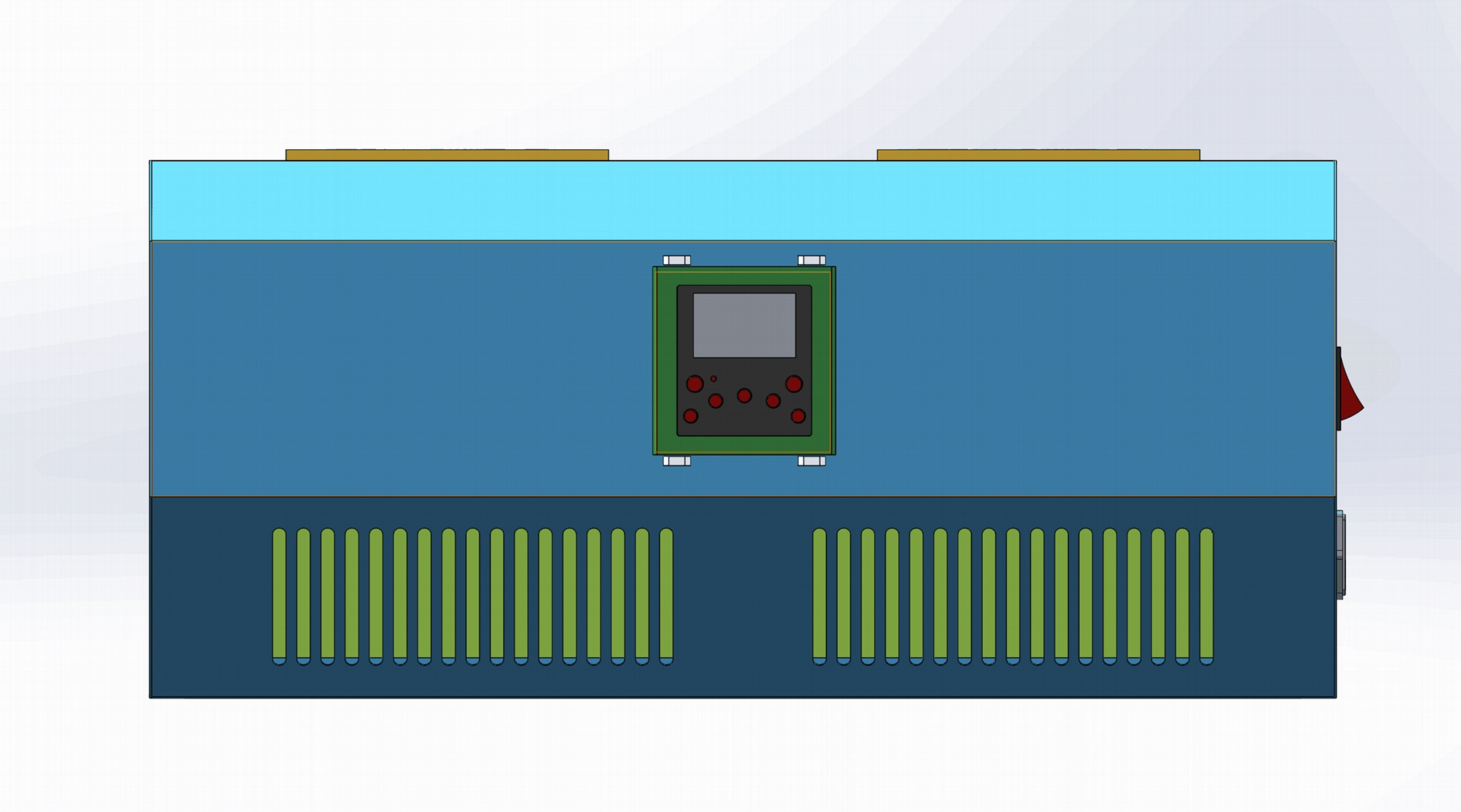